Oh The Sky. What Beauty Is This?

I never understood how the Greeks could see Gods in the stars. The constellations have always appeared blurred and without detail, a leap of faith that I just could not fathom.

But here in Montana at East Glacier National Park, the stars leap out of the sky, the blackness of night pure and magical. The sky a millennia ago must have been this same great black velvet darkness, the stars appearing in different shades of white light, just as there are many shades of glacial and lake water blue.

I’ve been standing outside for awhile. The temperatures and weather ranging today between pouring rain and 30’s, to 65 with misty sun, and now 20 degrees with a dry bright sky.

My fingers have that biting numbness that comes from standing in subfreezing temperatures without gloves. The cold creeps around my toes reminding me that 1 layer of socks will not do it for much longer here.

But the sky. Oh the sky. What beauty is this?

The pyramidal shaped glaciers and mountain peaks have a new dusting of snow. Their grandeur illuminated by the waxing moon close to its peak.

When I drove through the prairies of Manitoba Canada last year, I was struck by the many shades of brown: of rich soil, trees, and plants burnishing the landscape.

But now this sky with its 50 shades of white and black, the stars appear in 3D, some seem so close I wonder if I were to climb Chief mountain in the distance if I could touch the Plaeades. 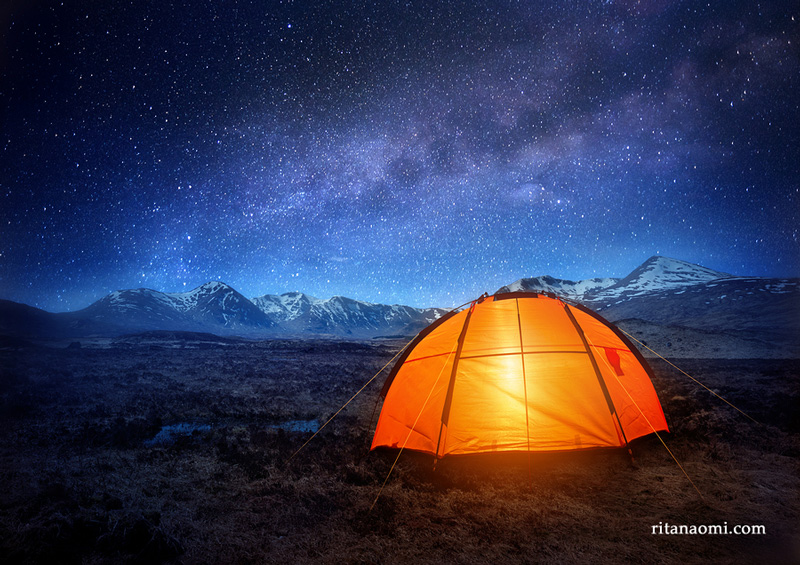 Every step here is a prayer. Nothing needs to be summoned or asked. Each star, glacier, mountain, grassland and lake has their own magic, their own godly force, an angel in natural form.

And now as I stand here, so small, so little against this sacred landscape, I whisper, “what can I do for you?” I become aware that in my smallness, I am part of this larger whole, my breath is the breath of the stars across the galaxy.

The Greeks had it right. The same black night sky that I see, is the same black sky the Greeks saw. There was no leap of faith, just faith that the blackness and lightness came together and made Gods out of men and men out of Gods. And that somewhere, that meeting place between of light, dark, stars and men, that somewhere will make this world a better place just for existing. 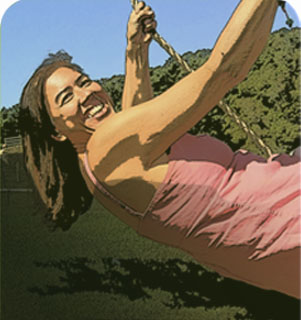