Living In The Flow (Part 5)

I had planned the Grand Tetons as our destination, but had no idea when we would get there.

Dad took a great interest in our route across country, and so it was with him I spoke before and during the trip. When I was young, we drove several times across the United States. Dad was in the Navy and Mom had relatives in the Canadian provinces of Manitoba. This meant when he was stationed in Long Beach, California and then transferred to the Pentagon outside of Washington, DC, we drove up highway 5 to Alberta, through the plains of Canada to see Mom’s side of the family then back down through New England to see Dad’s family. Over the years, we would make trips to visit my family in Winnipeg and Brandon, driving up through the middle of the country to the plains. And in the last 2 decades, as my Canadian family moved further west to British Columbia, he and Mom would drive across country for family reunions. 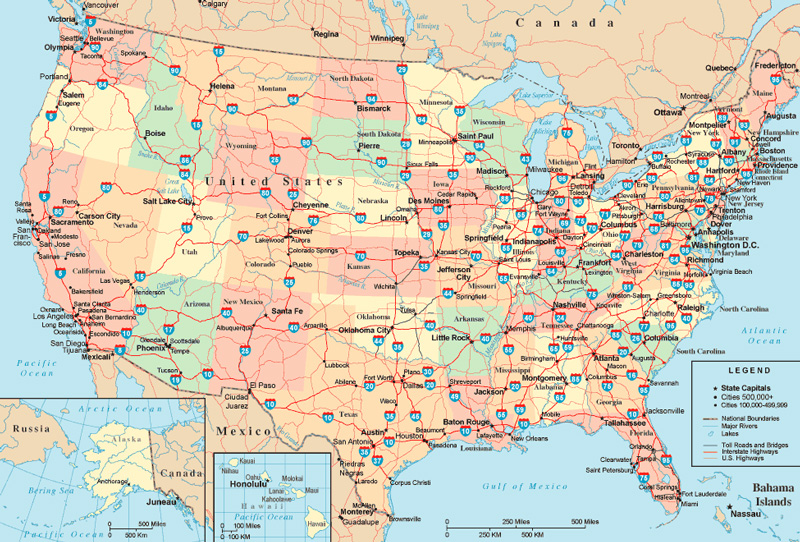 The night before our trip I had a conversation with Dad, “You are just like me you know”. I said, “what does that mean?” He said, “well I am still figuring out some of that, but I know that your love of travel and going to places is part of me”. He went on to say, “it will be a great trip. Perhaps you may want to consider going up interstate 90 to Mt. Rushmore rather than taking 80.” Robbie said, “Mom, we just studied Mt. Rushmore! We have to go!!!” So I changed our route.

So now we were in western Wisconsin, making our way over to Minnesota. This is where my grandparents were buried. And very poignant memories.

3 years before, on July 17, 2013, my parents stopped in St. Paul en route to a family reunion in Winnipeg. I was supposed to join them by flying into Minneapolis, St Paul on July 18 but canceled at the last minute because of “work”. Work in that I was leading and starting a 40 day worldwide meditation on love on the morning of July 18.  I had also been hospitalized for my heart. Bart was also wanting me to stay home with Robbie, he had just lost his mother 3 months before. I was needing to heal and give healing for those at home.

I called Dad, “Heh Dad.”
Dad: “where are you now?”
Me: “Western Wisconsin”
Dad: “ah. right.”
Me: “What do you think of me driving to Lolly and Meowy’s (grandparents nicknames) gravesites?”
Dad: “They are buried in Rice Lake. It will be about 45 minutes to an hour off your route one way.”
Me: Silence. Then I started to cry. “I miss mom.”
Dad: “Yes, I do too.”

Three years ago Mom and Dad got a hotel room in St. Paul, intending to spend the night. They called me from the parking lot of the restaurant they were going to have dinner at.

Mom: “Guess what?”
Me: “Where are you?”
Mom: “We are sitting in a parking lot about to go in for dinner. But this was the same parking lot that the state trooper pulled us over at almost 30 years ago.”
Me: “What? Do you mean when the state trooper pulled us over to tell us that Lolly had died?”
Mom: “Yes. We have been talking to this nice couple on a motorcycle.”
Me: “What? Seriously?”
Mom: “I know. I have never talked to people about motorcycles. Anyway, yes, this was the parking lot.”

30 years before, we were at a family reunion in Winnipeg and my Dad got a phone call from my aunt telling him that my grandmother was dying and to get home as soon as possible. We packed up quickly and were given a police escort through North Dakota, perhaps Dad being active duty helped. Once in Minnesota we were on our own, but somehow they found us.

They pulled our car over to let us know we no longer needed to speed. I remember my Dad going around to the front of the car and crying. I had never seen my Dad cry.

She had an aneurysm several hours on the morning of July 18 at 3:00 a.m., almost to the minute, the time I started the 40 day meditation for love through my group “Worldwide Meditation for Healing and Compassion”.

I arose at 4:30, led the meditation at 5, then went back to sleep, feeling very off. Robbie woke me up about 8, and said, “Mom, why do grandmothers have to die?” I said, “Honey, everyone dies. We try to love everyone while they are here and then we change form. The love we have never dies though. We may miss the person, but they never die in our hearts.” Robbie said, “Okay mom” and ran off to play.

Dad called me 30 minutes later to tell me about mom. He said, “I think she will be fine”. My instinct said, “Get there now.” I got on a flight, the same one I had just canceled 2 days before, and was able to sit with mom while she lay in a coma until she died 5 days later. It was a true gift to communicate “in my healer way” with her before she died, she could not verbally communicate and only once did she squeeze my hand when I got there. It was an extraordinary process to lead a meditation on love while the finite parts of love crumbled around me.

And now in 2016 I found myself revisiting the area that 30 years before, and 3 years before I was met with loss. Robbie with me in the car. Dad talking to me on the phone.

Dad: “You don’t have to go visit their graves you know.”
Me: “Yes, I know. I will spend time in silence driving. But I feel like Robbie should know where part of his lineage is from.”
Dad: “Do you think he will get that from a grave?”
Robbie in the back seat piped up: “mom, I am here. I am still here you know.”
Me: “yes you are Robbie.”
Robbie: “Mom, let’s keep going.”
So we kept on. Driving through MInnesota, we waved to the Rice Lake exit.

Took in the beautiful rock people of Minnesota. 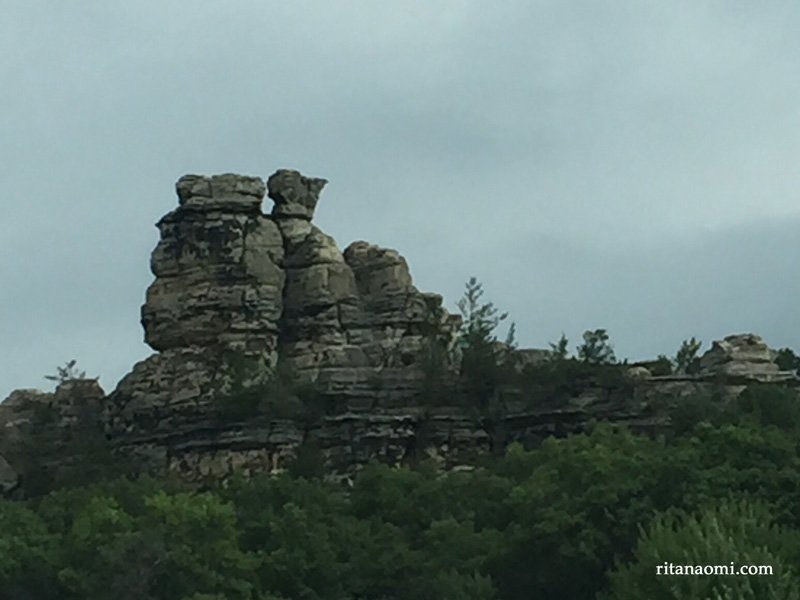 And drove into South Dakota.